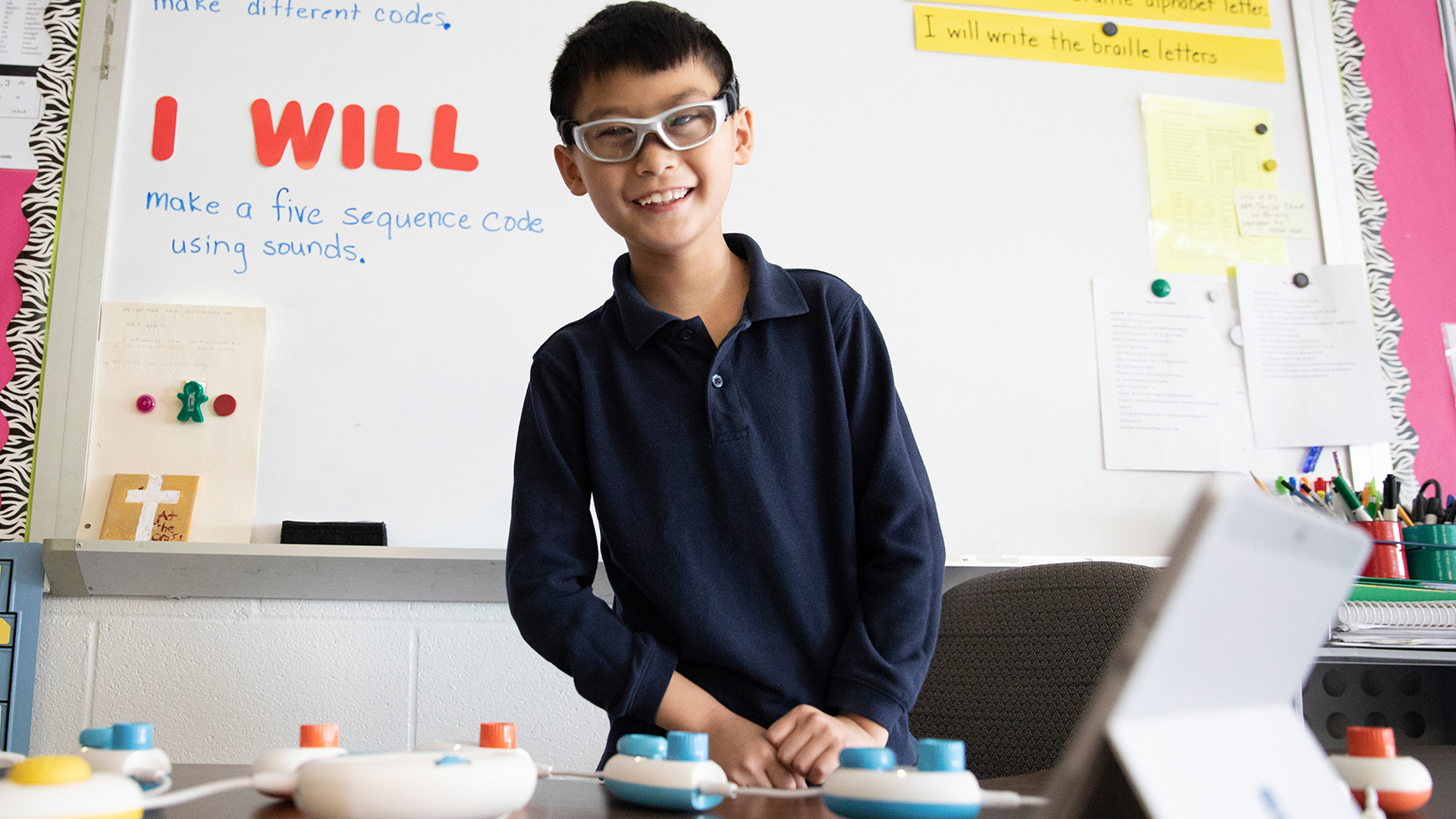 By American Printing House for the Blind

Russell Hinderman is already one confident kid. He’ll be in the 8th grade in the 2021-2022 school year, and has been interested in computer coding since he was in the 4th grade. Blind since birth, Russell started learning how to code on his iPad, using the built-in VoiceOver app, which reads the text on the screen out loud to him. He considers himself “a dang master at coding” as he puts it, and loves learning how to follow all the ordered actions needed to create computer code such as automations for smart home technology.

When he started tech class in 7th grade, Russell’s teacher of the visually impaired (TVI), Shelley Mack, introduced him to APH’s Code JumperTM because the materials being used by the rest of the class weren’t accessible to a student who is visually impaired.

First designed by Microsoft® and developed by American Printing House for the Blind (APH), Code Jumper makes coding a tactile experience any student can engage with to learn the basics of coding, instead of using a screen. Code Jumper can be used starting at a young age by students, who enjoy tinkering with its colorful plastic pods with oversized buttons and knobs. The pods are connected by thick cords, similar to computer cords, to create computer code.

Although Code Jumper was originally intended to teach students who are visually impaired coding basics that can lead to successful computer careers in adulthood, that’s not all there is to it. Cecily Morrison, Ph.D., MBE (Member of the Order of the British Empire, for her work in inclusive design), principal researcher at Microsoft Research who was part of the team that designed Code Jumper, says during the research phase participants noted that self-efficacy was more important than actual training.

“We wanted to make sure that the self-efficacy of ‘I can do this’ is maintained in those early years,” she says. “In the studies, we were able to see significant increases in self-efficacy when children have access and they can try it – and do it. That’s going to be more important to their career choice than any skill they gain.”

Even though Russell already considers himself a pretty accomplished coder, he says Code Jumper has improved his knowledge.

“I had already learned to make actions happen by dragging them around on the computer, which Code Jumper reminds me to do because you have to plug in the pods from left to right in order, which is helpful,” he says. “It’s the same as playing a regular piano when I practice keyboard skills. It reminds me of coding, because you’re going in order when you play skills.”

One of the things Russell likes best about Code Jumper is that it fully replicates the experience of coding on a tablet or computer. That was an intentional part of the design: matching the visual experience of using a computer to the tactile one of Code Jumper, Morrison says.

“I’m going to go into 8th grade being better prepared because I’ll be using Code Jumper again,” Russell says. “I like the feeling of achievement I get when I come in and get it done correctly. That’s achievement and I love the word achievement.”

Code Jumper was designed with inclusivity in mind. In fact, it’s ideally used in a classroom setting where students of all abilities work together on projects. Although Russell didn’t have the chance to do that in his first semester of using Code Jumper in school, he’s going to ask his TVI about doing it in 8th grade. “It sounds like a great idea,” he says.

But even while Russell was using it on his own, his mother, Heidi, was pleased to hear from his TVI that he was learning all the skills everyone in his class was – and even a little bit more.

“It’s exciting to get the audio feedback from Code Jumper when everything works out, but when it doesn’t work out you’re able to go back and figure out what you need to fix,” Heidi says. “Russell just feels such a sense of accomplishment when he does it correctly. He’s always loved tech and I think Code Jumper helped him recognize his enjoyment of it.”

Russell agrees that Code Jumper has taught him a few new tricks he hadn’t learned by coding on his own, although he has continued honing his skills on his iPad, too. “My coding skills are getting stronger every day,” he says. “I’d give Code Jumper five out of five stars.”

Heidi has noticed the positive impact Code Jumper has had on Russell, too. “I’m so appreciative that he could gain confidence over and over that first semester in tech with his computer skills, including using his laptop,” she says. “I believe it’s taught him skills and confidence in coding. I hope he goes into this as a career.”

Right now, Russell is torn about his career choices. He plays the keyboards, the drums and the recorder, so being a musician is tied for first place with computer coding. Or, he says, maybe he’ll do both, but he’s ultimately leaning toward a career in tech.

“Code Jumper really helped me dream of becoming this tech guy,” Russell says. “And building this empire of technology that I have in mind. I’m going to follow that dream and keep going with it. Yes, I have other dreams, but what I actually need to do is build a technology empire. That’s a got-to-do for me.” 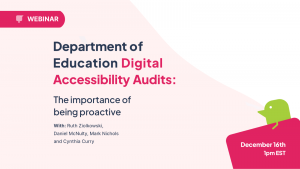 Department of Education Digital Accessibility Audits: The Importance of Being Proactive

With the U.S. Department of Education conducting digital accessibility compliance reviews, our partners at Texthelp created this useful webinar to shed more light on why the audits are taking place and the importance of constantly improving when it comes to accessibility in K-12 and Higher Education.
END_OF_DOCUMENT_TOKEN_TO_BE_REPLACED 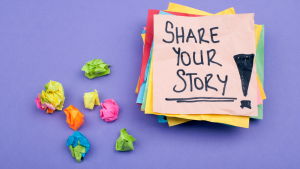 Participate in Our Upcoming Network & Connect

We want to hear about your work with UDL, no matter how large or small scale. Our hope is to gather as many stories from the field as possible to share during our upcoming Network & Connect on October 26th at 4pm ET.
END_OF_DOCUMENT_TOKEN_TO_BE_REPLACED 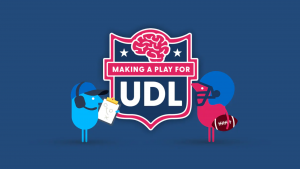 UDL Touchdown: Making a Play for All Learners

Join Texthelp on September 28th to explore how we can tackle obstacles in the classroom, design a play sheet to meet individual needs and provide access for all learners.
END_OF_DOCUMENT_TOKEN_TO_BE_REPLACED